Apart from the work in Loudoun Square we have also been involved in many other different social housing projects. These developments have been with a wide variety of different organisations such as Wales & West Housing, Rhondda Housing Association, Linc, Melin Homes, Hendre, Coastal Housing, and United Welsh.

During 2011 we worked with Wates Living Space for their first new build in South Wales to complete a social housing project of 26 new homes in Lion Street in the Brecon Beacons National Park. This was remarked to become a showcase site for Wales&West Housing.

Following our success working with Wates we continued to work with them on a project at Mackworth Grange in Caerphilly. This project was also marked out by Linc Housing as of the highest quality. Wates Living Space have continued working with us and we have completed builds in St Pauls Cheltenham (58 houses) and Elm St, Cardiff. The development in Cheltenham marked our largest undertaking in thin block jointing and produced a fantastic finish in an excellent time frame. 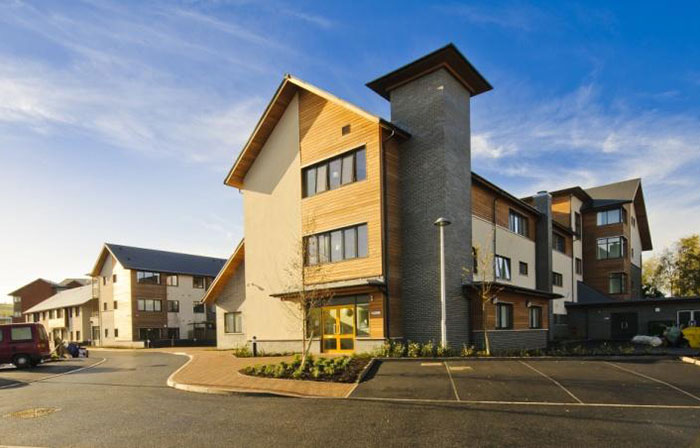 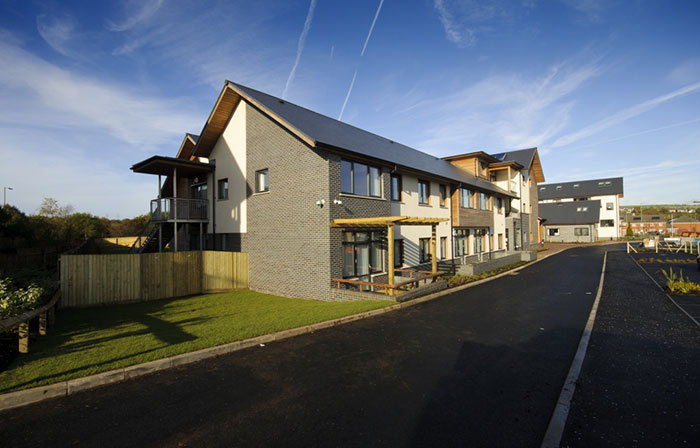 Working alongside contractors such as Leadbitter and Wates Living Space has meant that we have been given the opportunity to complete refurbishment projects. Our first undertaking was at Stoneleigh Manor in Brecon with Wates. Following our success, we went on to convert a Grade II listed building called Vulcan Brewery in Merthyr Tydfil into affordable flats.

Leadbitter then engaged us to do the refurbishment of Ysgol Gyfun Gymraeg Bro Edern, in Cardiff. We also did the extension to the Royal Hamadryad Hospital in Grangetown, Cardiff, and worked on The Maltings refurbishment project in Cardiff with Knox and Wells. 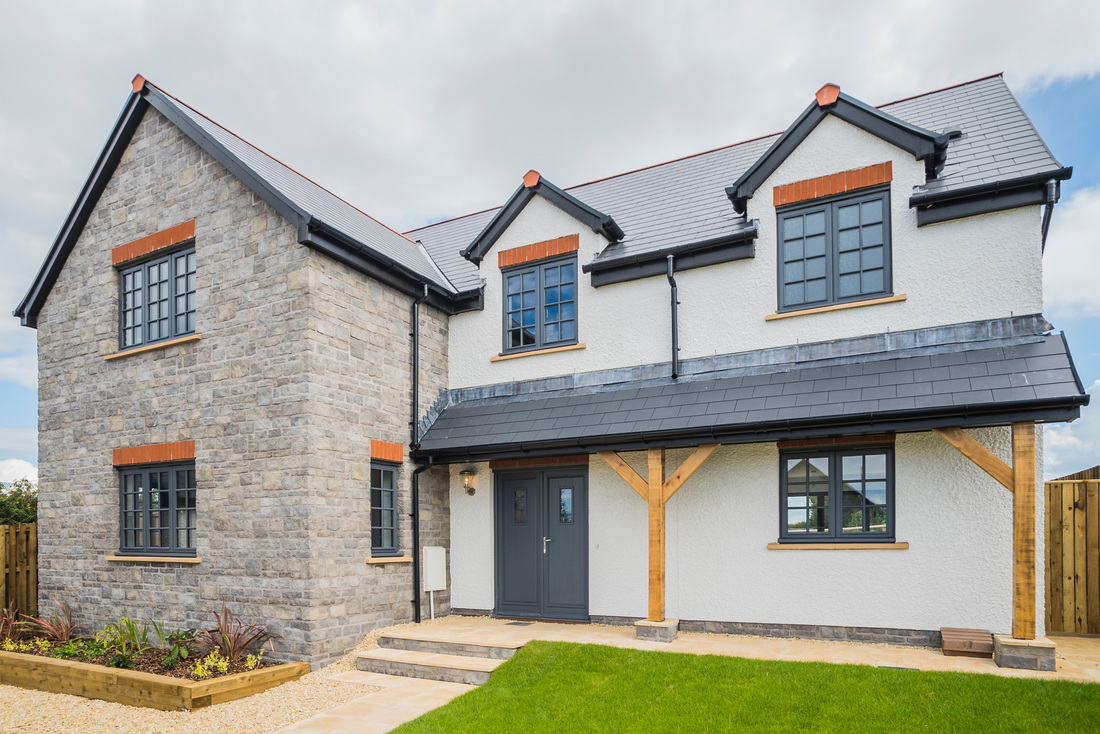